In case looking for the best possible treatment of epilepsy for you or your loved one, then you are at the right spot. 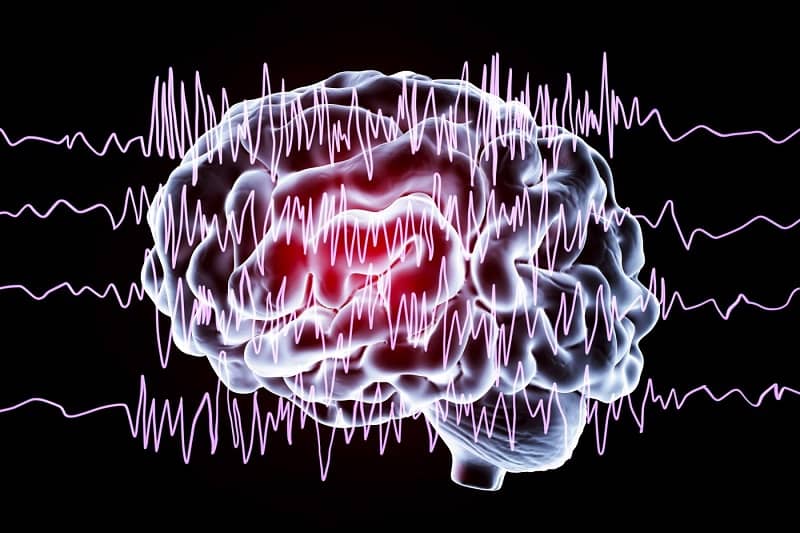 We are delighted to inform you that Dr. Vivek Pratap Singh is ranked among one of the top doctors for epilepsy.

To gain more insights on him and epilepsy, read this post to the last.

Epilepsy is a set of related central nervous system disorders that causes unprovoked, recurrent epileptic seizures over time. These epileptic seizures have no immediate underlying cause and can vary from flying and undetectable periods to long periods of vigorous shaking.

The term epilepsy was derived from the Latin word ‘Epilepsia’. Epilepsy pronunciation can be deduced as ‘eh – puh – lep – see’.

Often referred to as seizure disorders, epilepsy is globally one of the most common neurological diseases that affect 65 million people (of all ages) around the world.

Epileptic seizures have a tendency to recur and lead to physical injuries, including broken bones at times.

A shift in the balance among the inhibitory and the excitatory neurotransmission that is usually in the favor of the latter is seen as the Pathophysiology of epilepsy.

Besides, you can learn more about this neurological disorder and the Pathophysiology of epilepsy in epilepsy – Wikipedia.

What are the Different Types of Epilepsy?

The classification or types of epilepsy is based on the seizures that you are having. However, according to that experts have divided epilepsy into four types:

In generalized epilepsy, seizures begin affecting the network of the brain cells on both sides of your brain. Here the seizures can also be further classified as:

Known as ‘grand mal’ seizures, they dramatically cause your body to move uncontrollably. Examples include-

These types of seizures are also called ‘petit mal’ seizures. During this, you may stop doing what you were indulged in and just stare into space or you may perform the same movements like smacking your lips, over and over. The types or examples include-

The Focal epilepsy is characterized by ‘partial seizures’, the seizures that develop in a particular area or network of brain cells on one side of the brain. Focal epilepsy seizures can also be further classified as:

It is an ‘aware’ seizure if you are fully aware of what is happening during the seizure. People also refer to these as., ‘simple partial seizures’

If you get puzzled or do not know what is occurring during the seizure, it is an impaired awareness seizure or ‘complex partial seizure’.

Here you will be able to move to some extent, say from spasms to twitching, to rubbing hands, to walking around.

This unique type of seizures cause changes in how you think or feel. You may encounter waves of heat or cold, goose-bumps, strange feelings, a racing heart, or intense emotions.

This type of epilepsy arises when people face both generalized and focal seizures.

Unknown If Generalized or Focal Epilepsy

Sometimes it becomes difficult for the doctors to know whether the seizures are generalized or focal because of your unclear test results.

This may happen when you were alone at the time of the seizure. So no one can recount what happened.

What are the Symptoms of Epilepsy?

Since seizures characterize epilepsy, the symptoms of epilepsy can alternatively be worked out from the above-given types of seizures and what they denote. Unfortunately, it is not that simple to recognize a seizure and it is especially difficult in the case of babies and infants. Besides, some seizure signs and symptoms may involve:

How Epilepsy Diagnosis is Done?

The diagnosis of epilepsy requires patience. To diagnose this disorder, one would need at least two unprovoked seizures. However, doctors usually run the following tests for an accurate epilepsy diagnosis:

What is the Treatment of Epilepsy?

What is Epilepsy Medication?

Anti-epileptic medications are the first-line treatment for this common neurological disorder. These drugs help in reducing the intensity and frequency of seizures. Doctors may prescribe a combination or just a single of the following drugs on the basis of your seizures:

You can take these medications once or twice a day… These are available in liquid, tablet, and injectable forms.

Epilepsy is a group of chronic neurological conditions and thus should be assessed by a professional doctor like Dr. Vivek Pratap Singh.

He is one of the best epilepsy doctors in Patna. He makes sure that the treatment procedures are without any complications and thus he has gained a very high patient satisfaction score.

Dr. Vivek Pratap Singh pursued his MBBS from a top-ranked government college and further did his post-graduation from Patna. Further, he also had the privilege of working as a neuropsychiatrist at AIIMS and PMCH hospital, Patna.

So, immediately book an appointment with Dr. Vivek Pratap Singh if searching for the best possible treatment for epilepsy.